In earlier version, there has been a Weiss custom software to enable UPnP DSD playback. V1.7 has made it to official and also supporting all others UPnP DoP streamers /DACs for DSD playback.

We all know there are 3 areas we need to communicate in order to enable the DSD DoP with DLNA server.

Fidata Version 1.7 takes care all these in a harmony easy to use config by following steps. 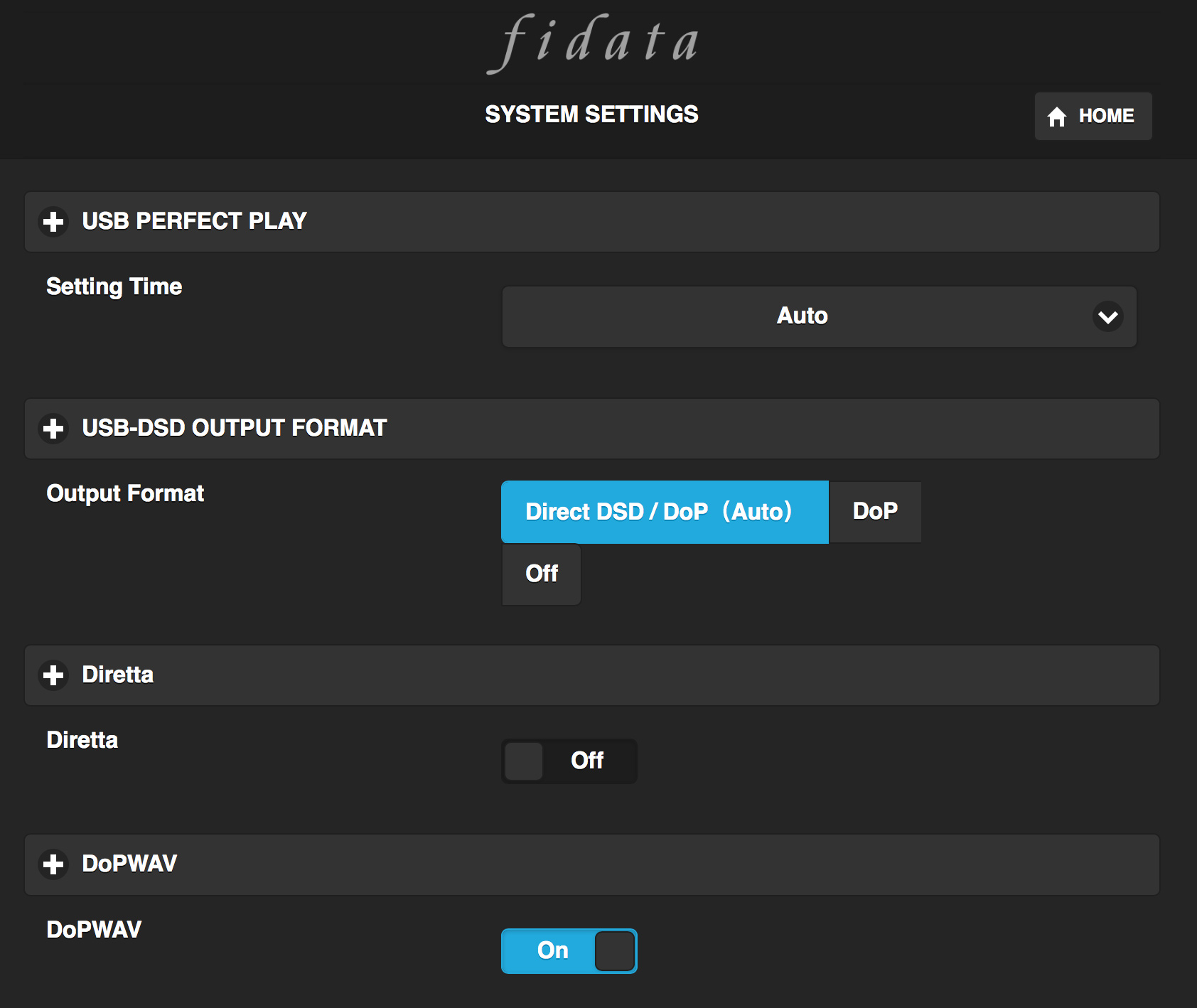 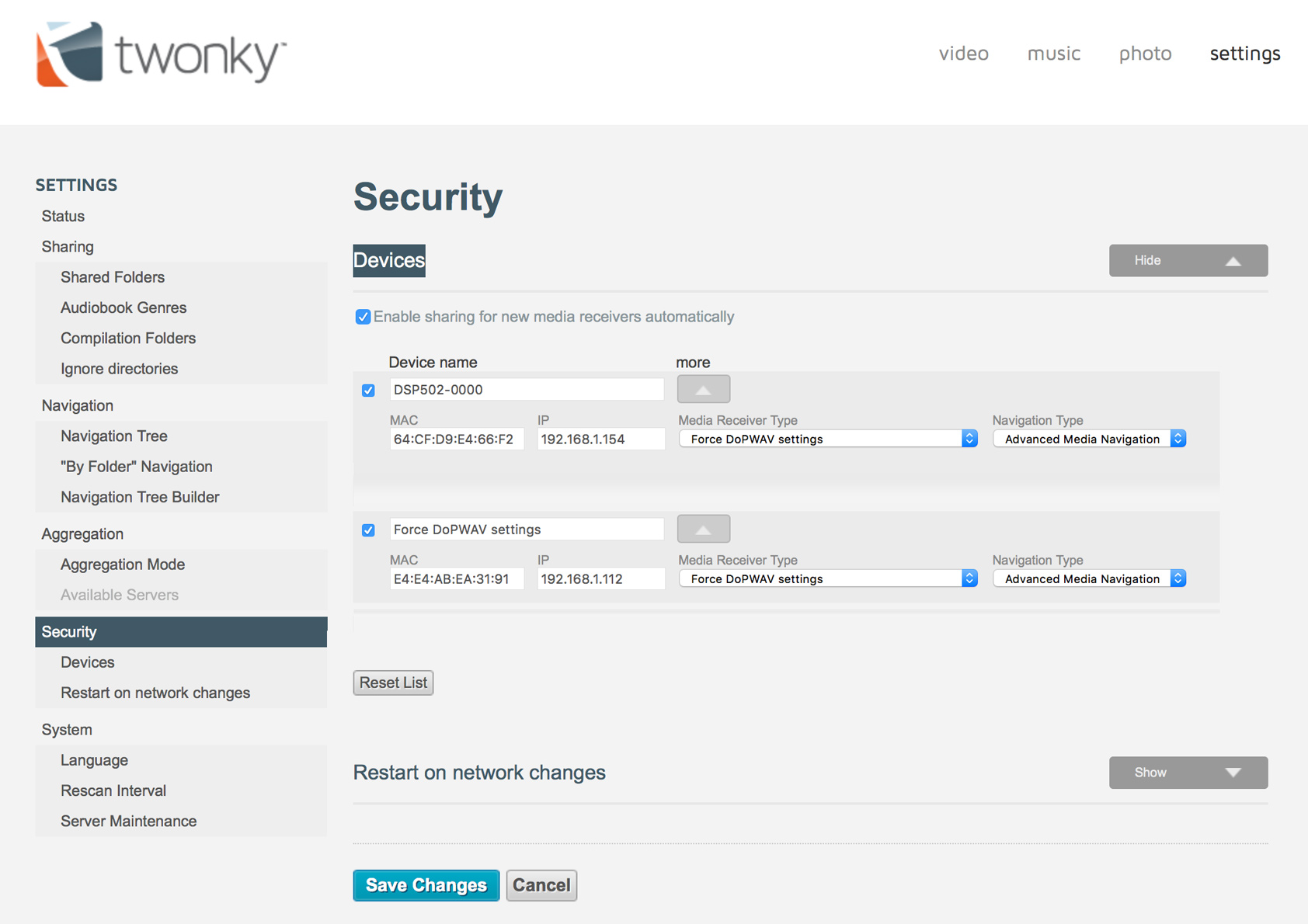 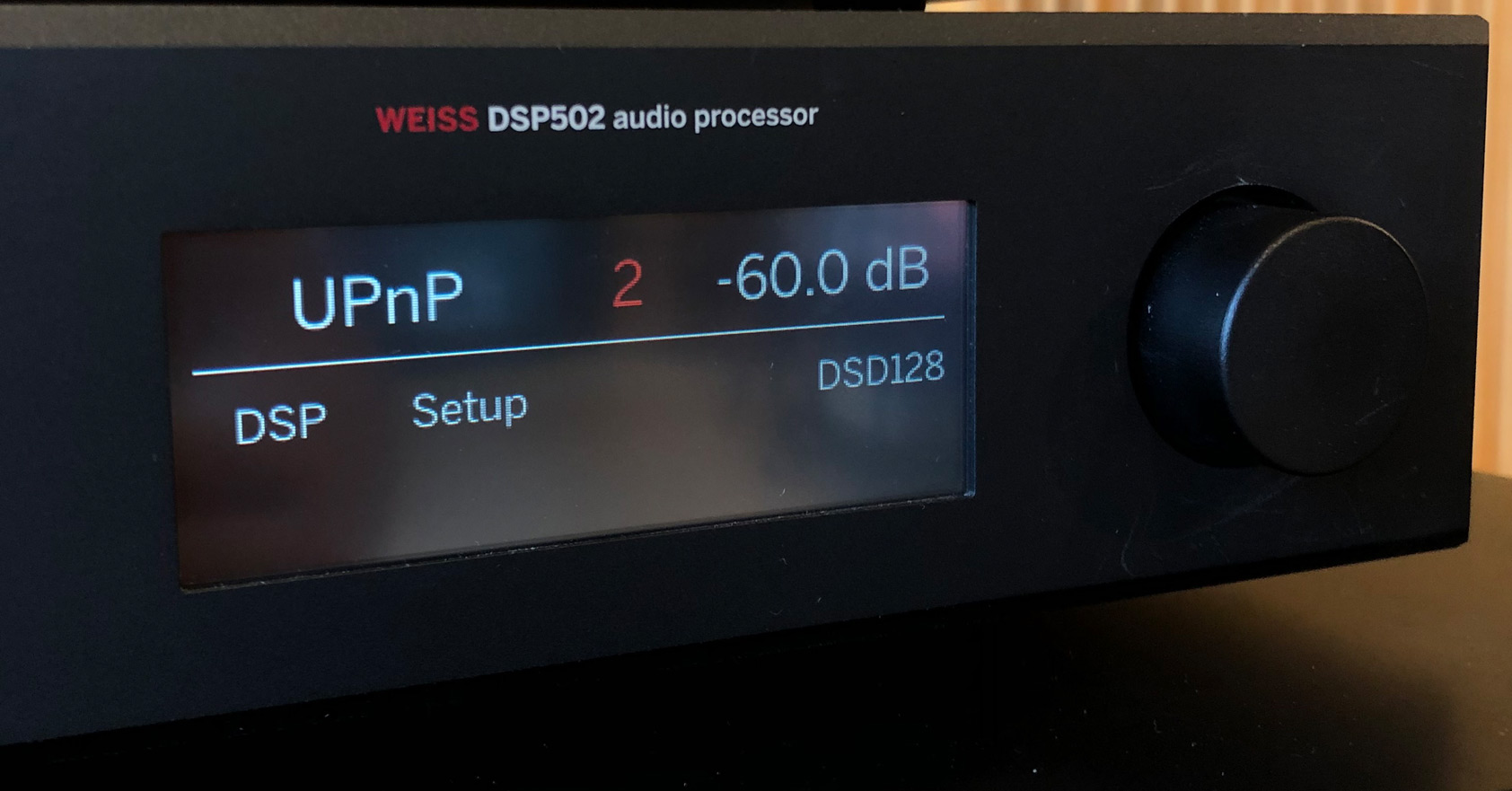 Audio engineer and entrepreneur. Major focus on audio distribution business in Asia region. Currently handling more than a dozen of highend consumer and professional audio brands in the area. Headquarter is located in Hong Kong, with branches in China, Taiwan and Japan.