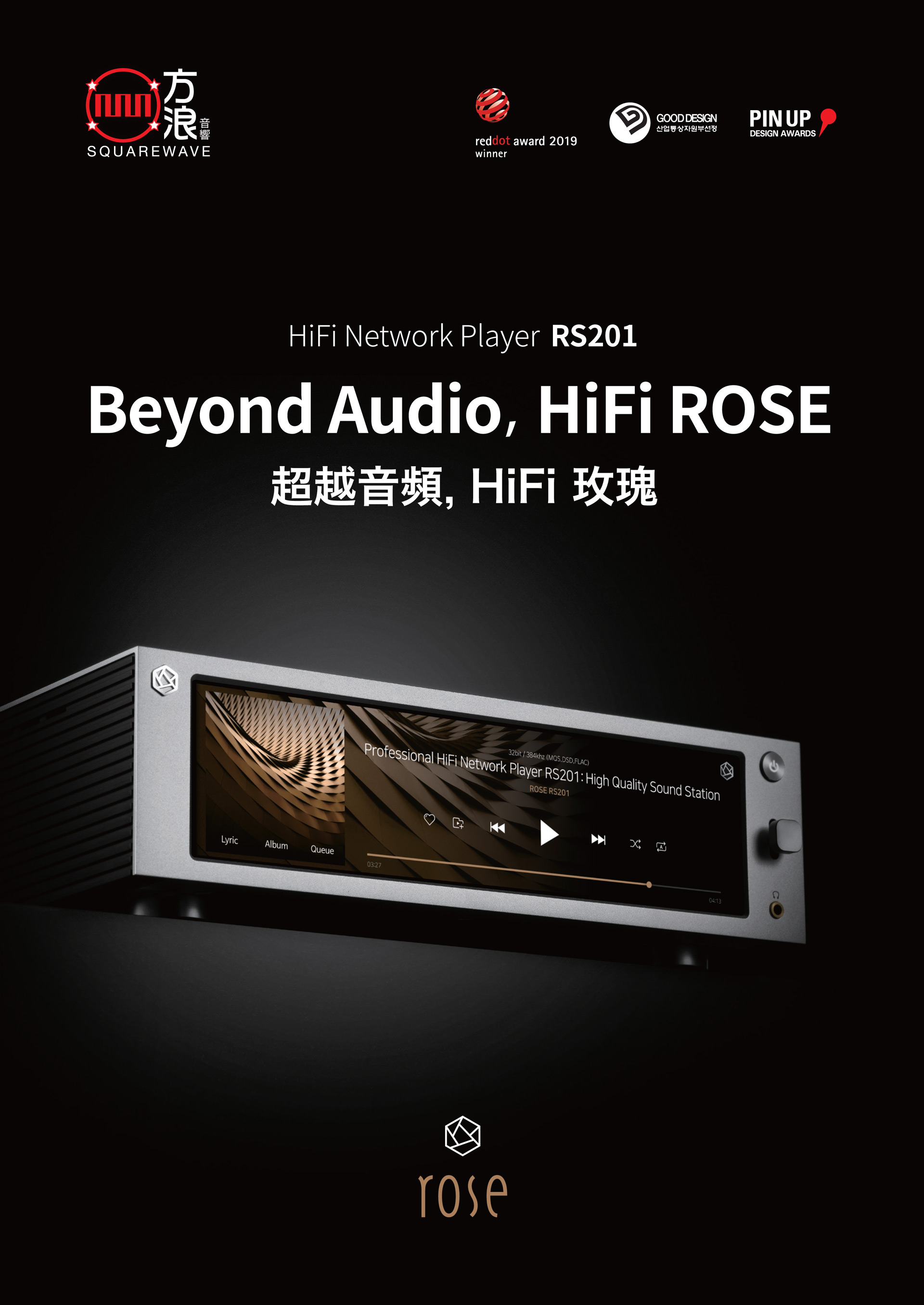 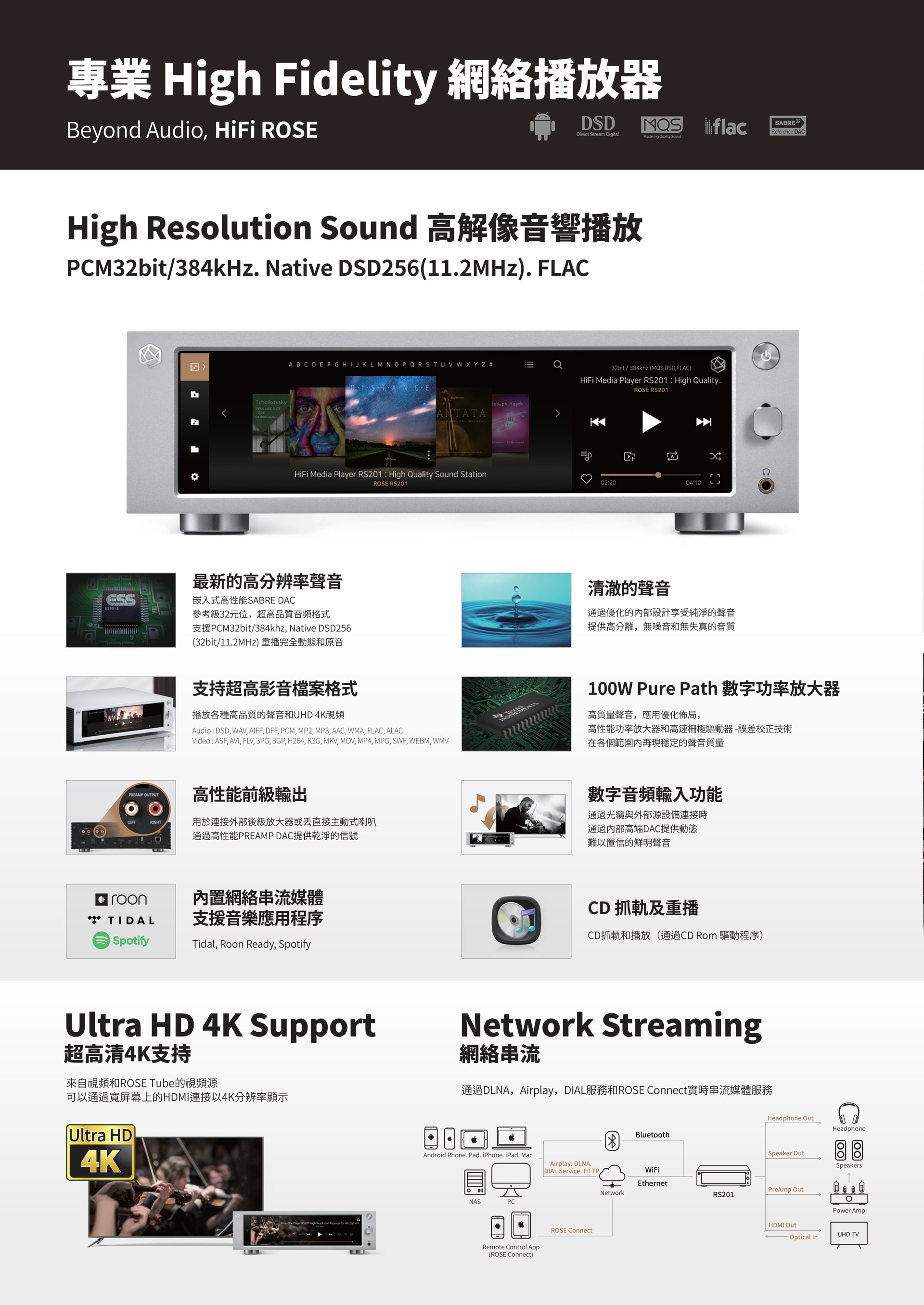 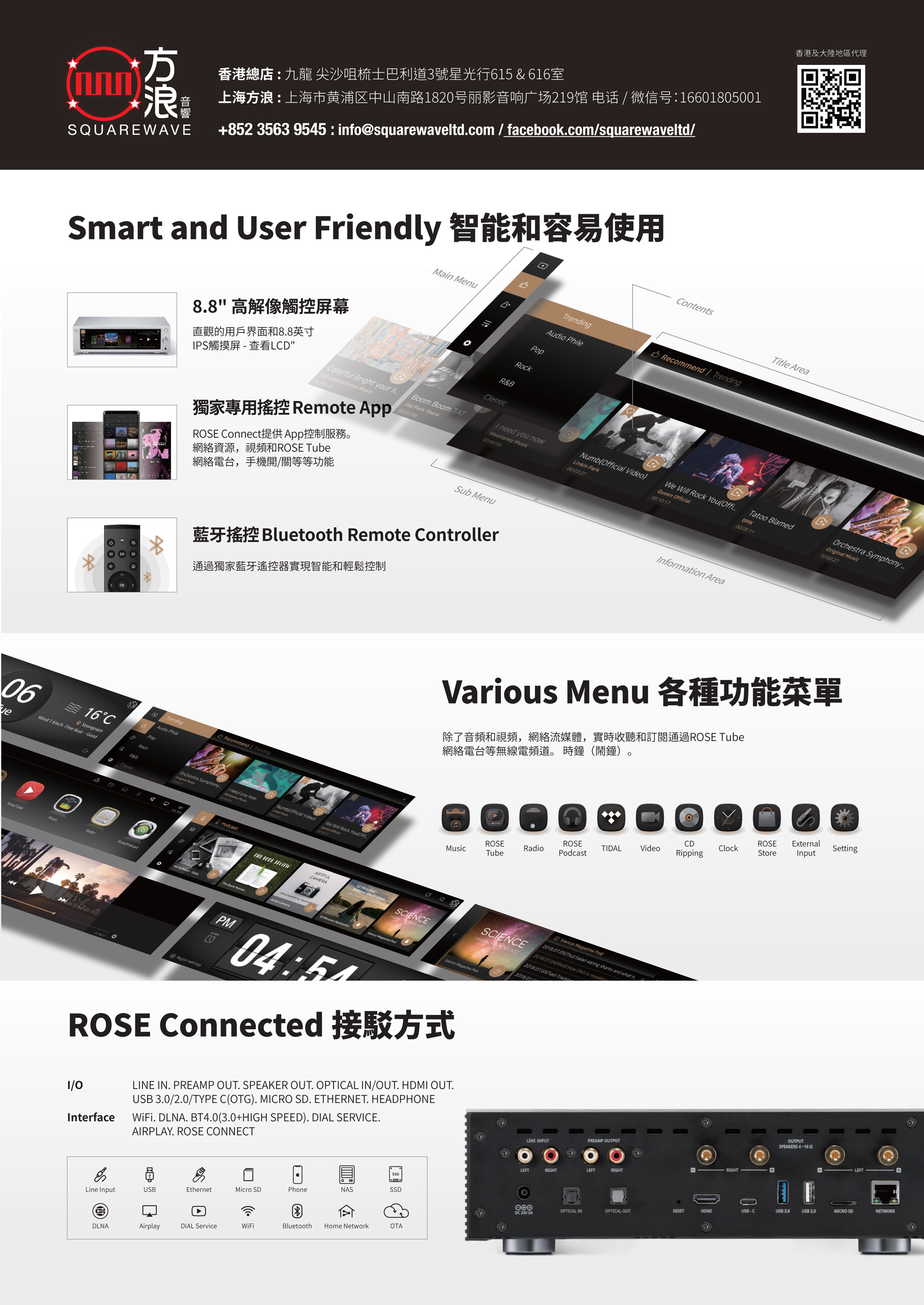 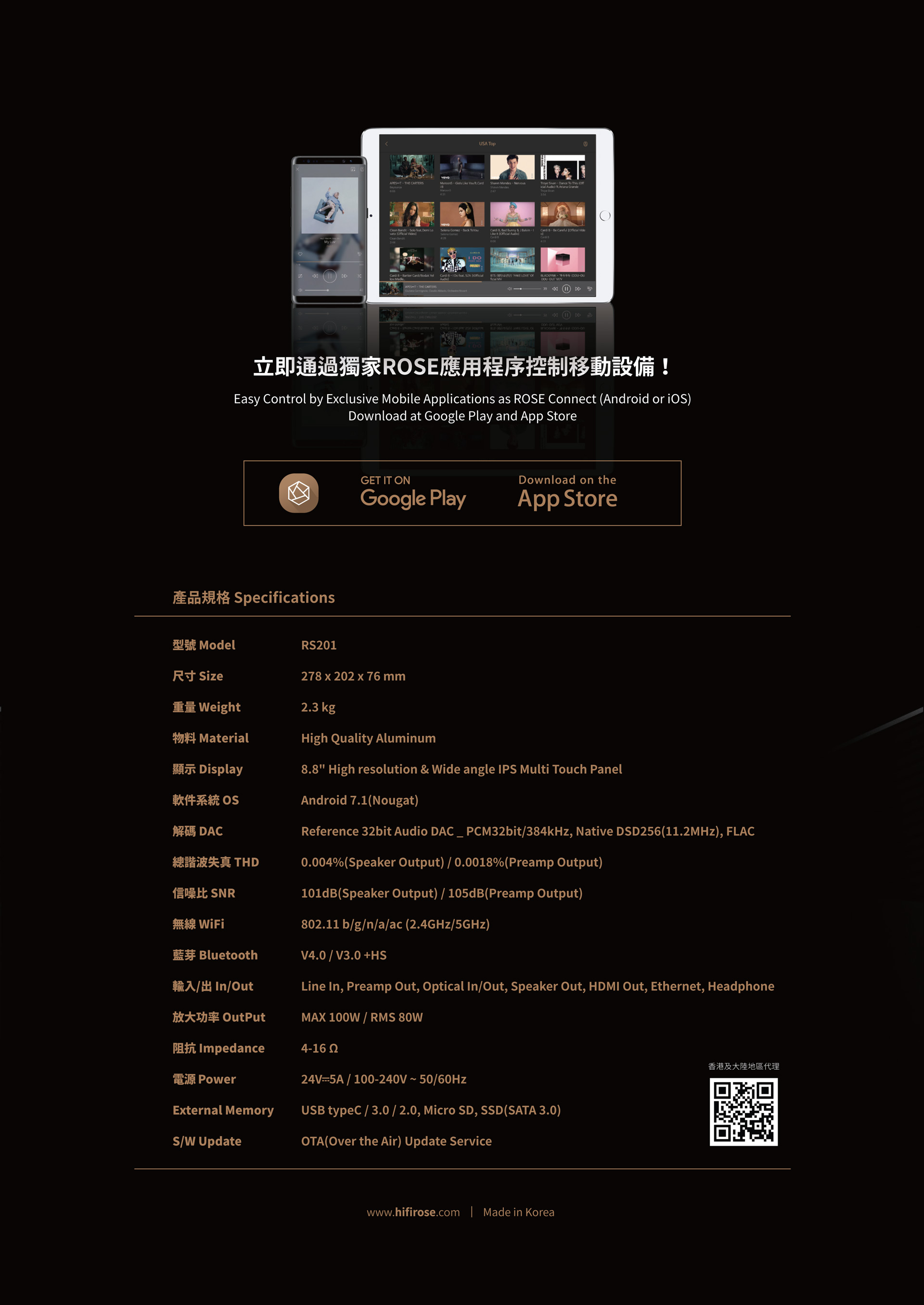 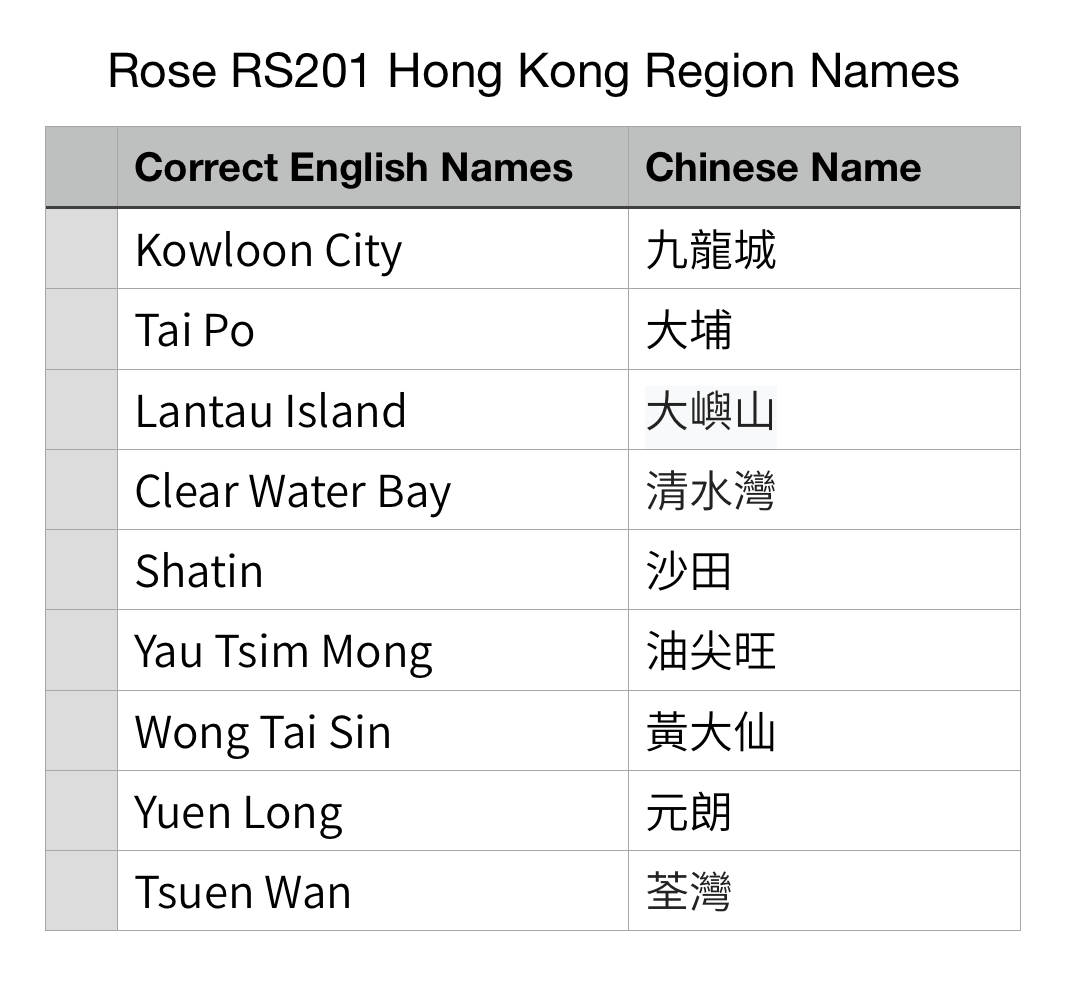 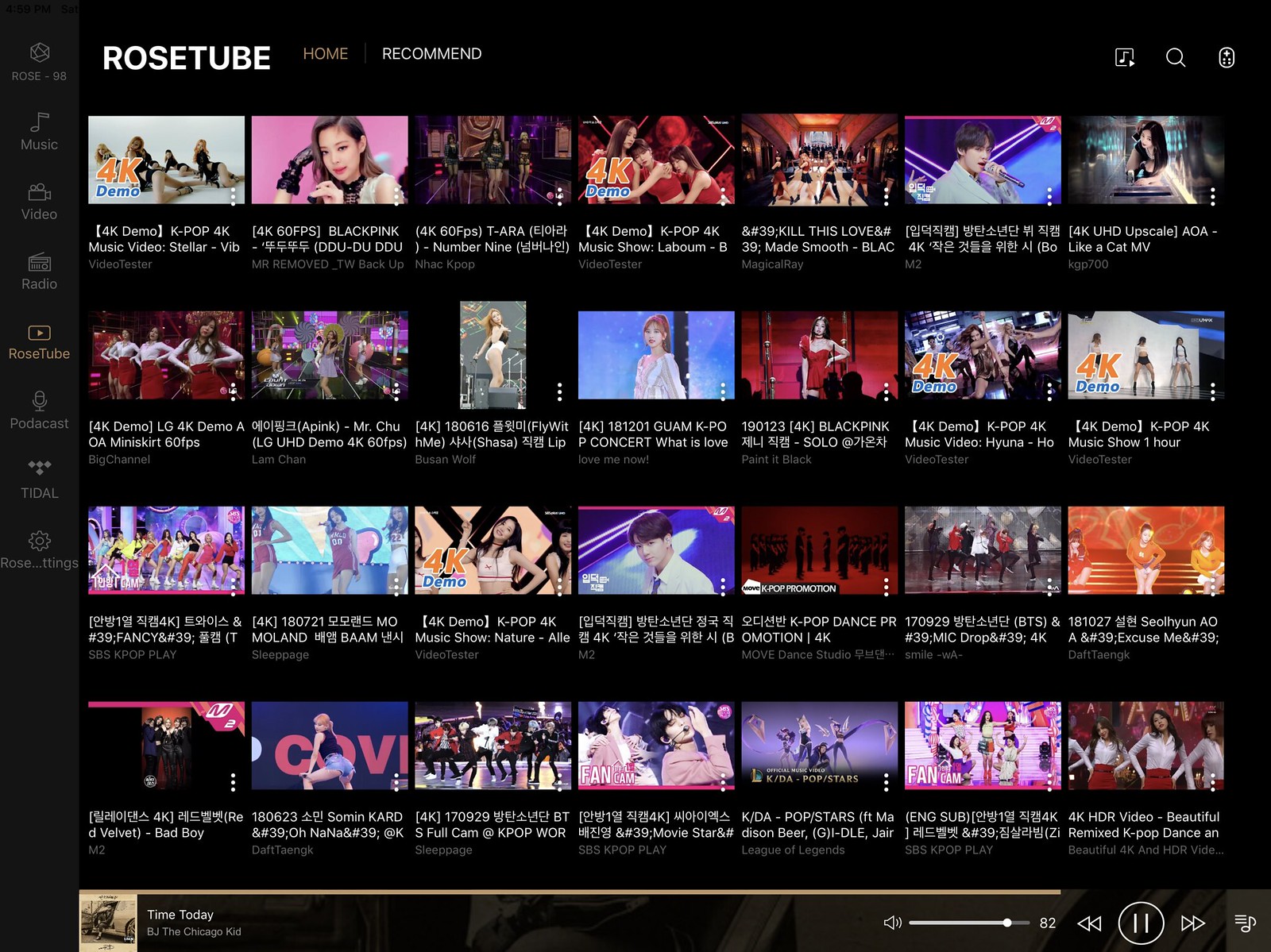 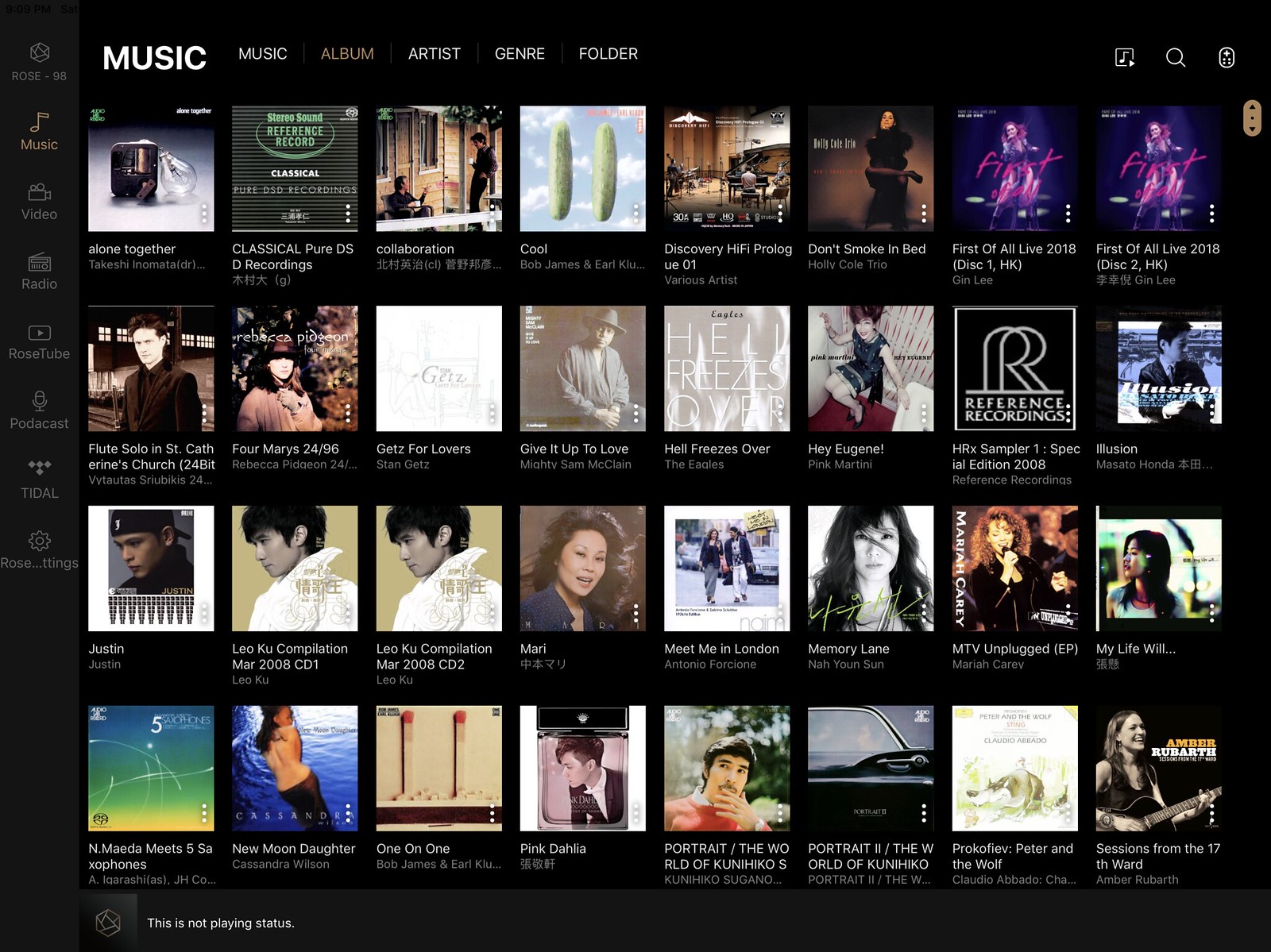 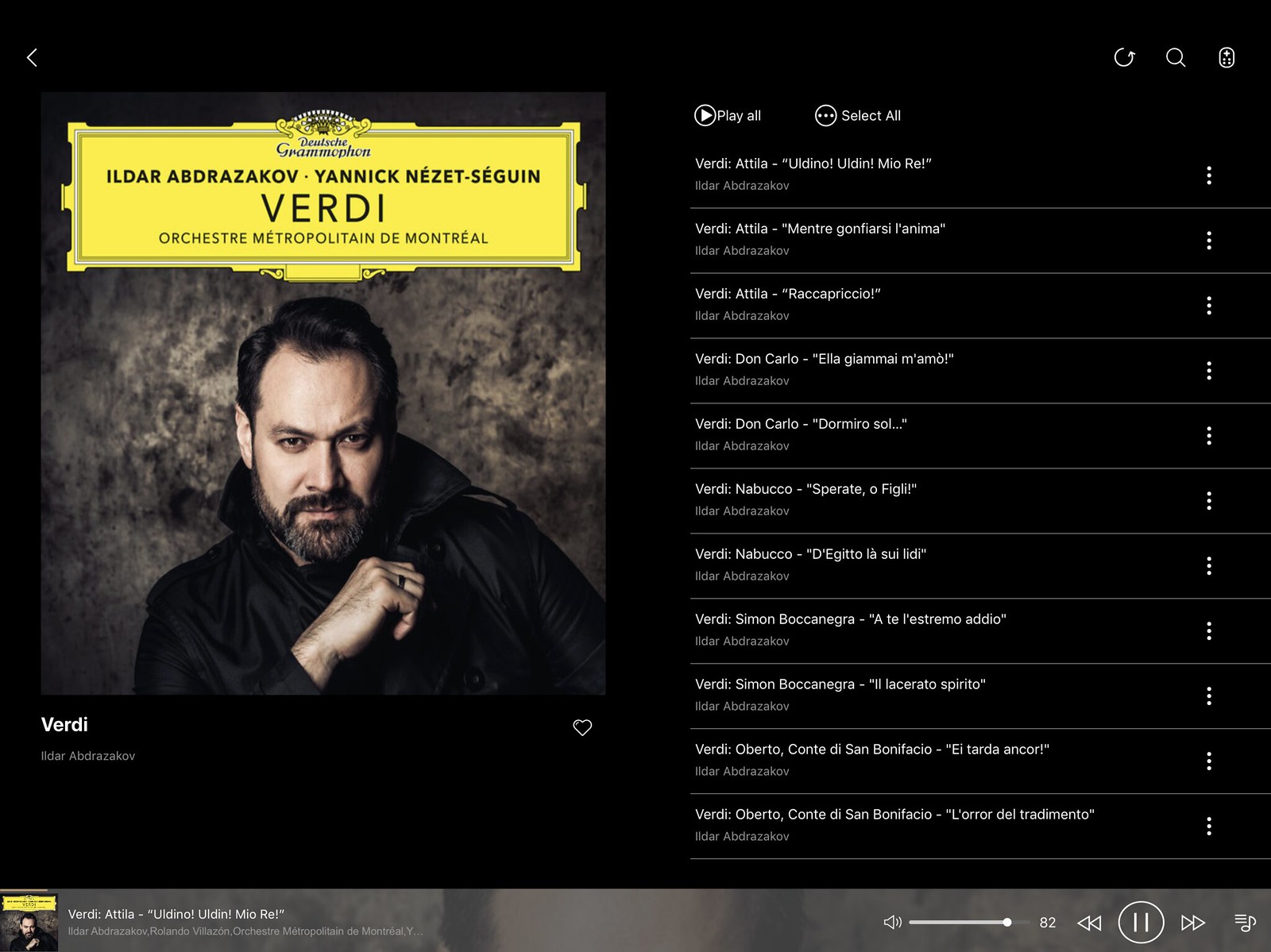 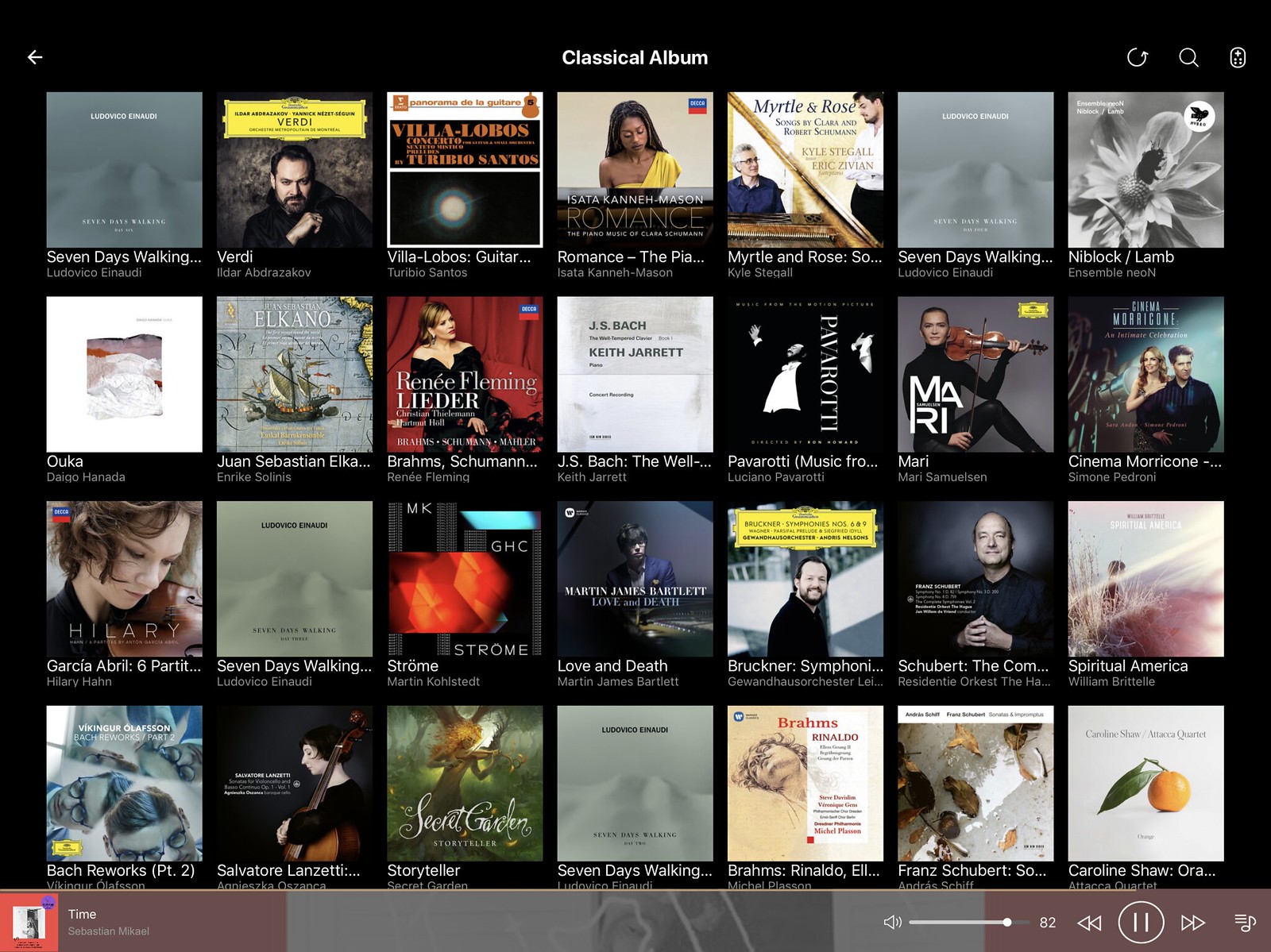 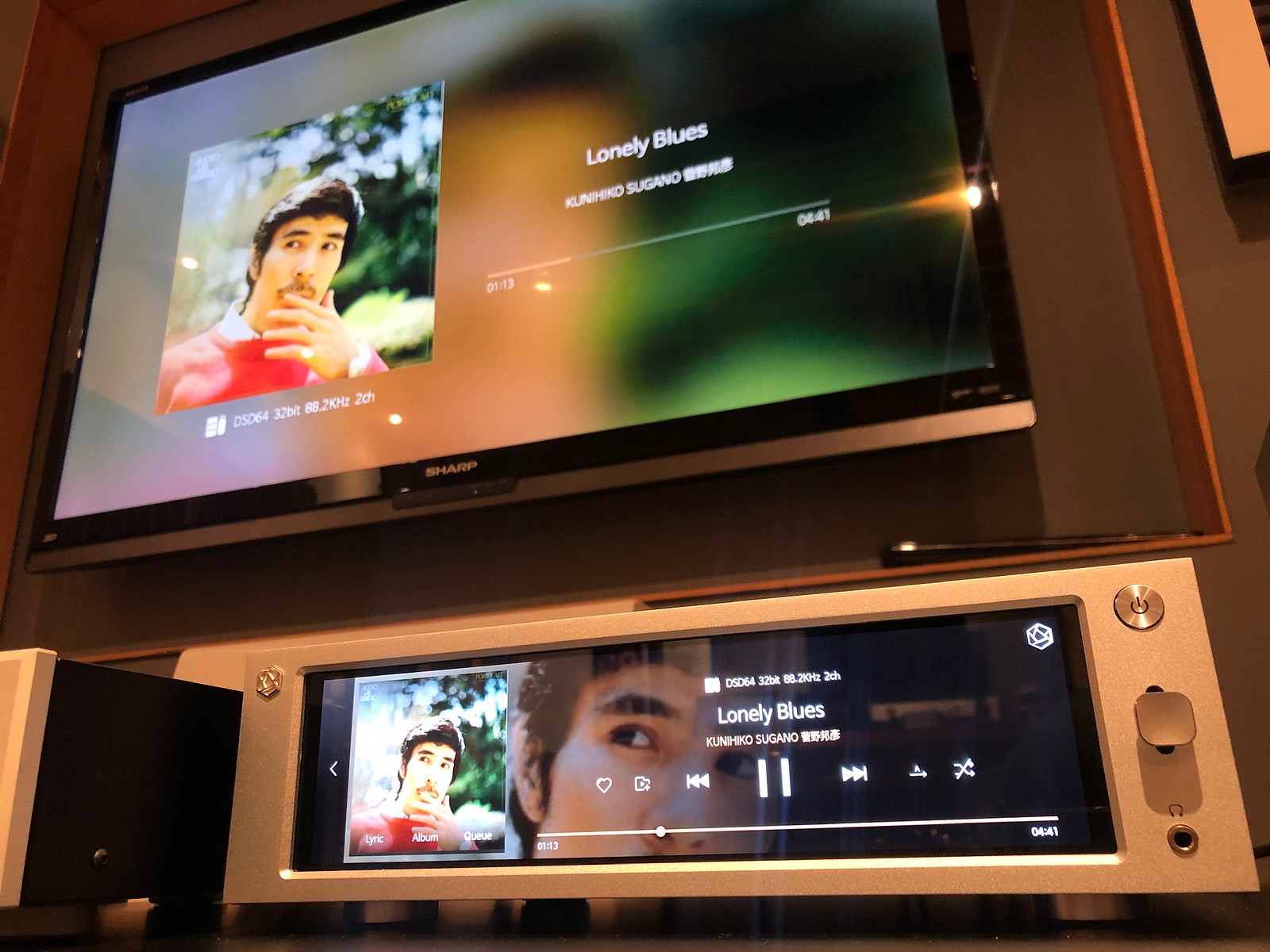 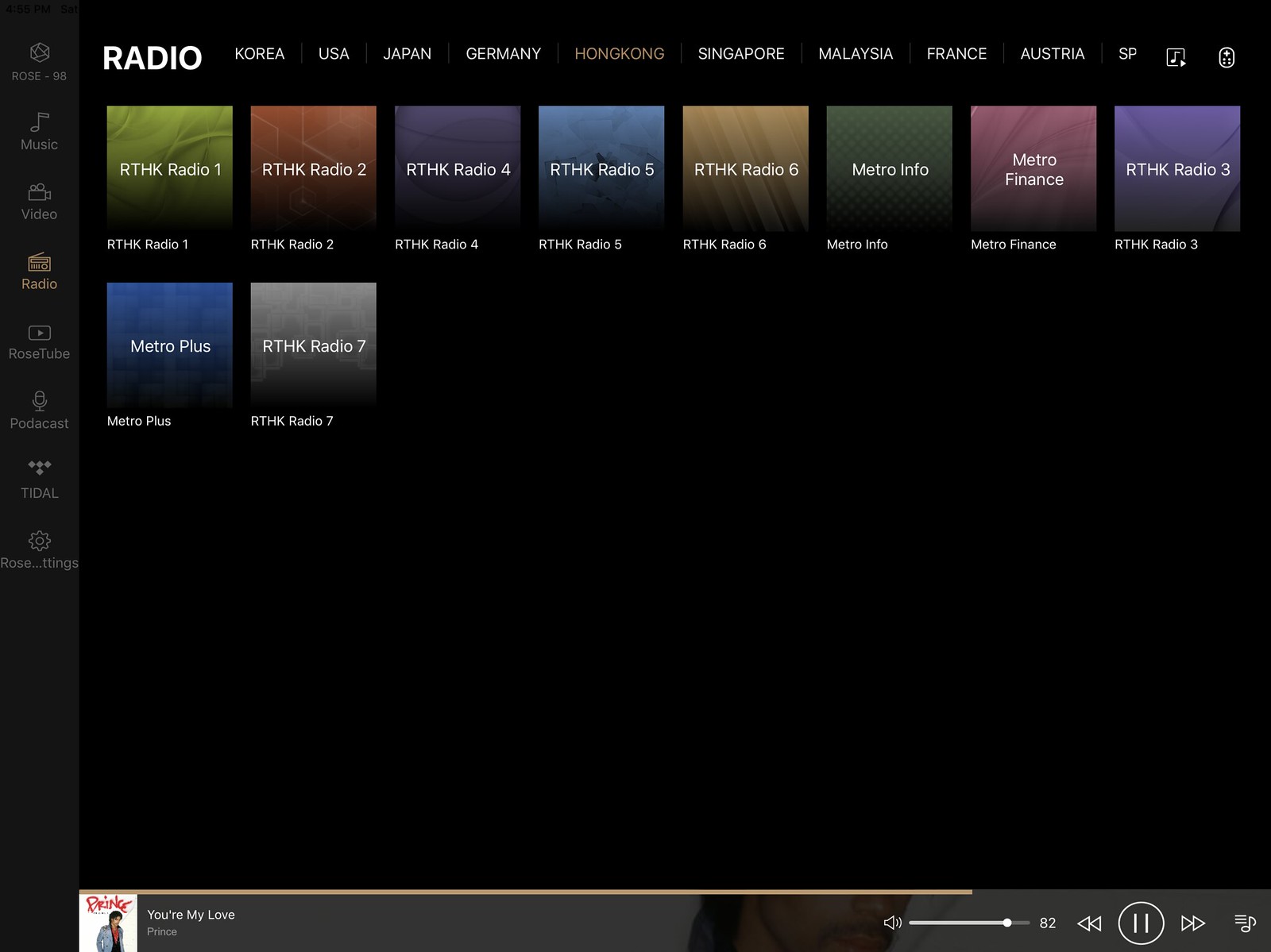 RS201 Pair Bluetooth Remote Procedure*:  (from simple manual)
*Bluetooth software update will perform during this stage.
I asked brand representative about technical question and further development. Since the unit is EXTREMELY capable of almost ALL streaming functions, it is a good idea to have FAQ section. If you would like to know anything relate to its function, please feel free to drop me a line.

-Register a network share folder (Samba) and use it as a built-in storage device.

– MQB streaming support
“Roon will sometimes stream decoded MQA (MQB) streams to your device. This happens when the user has elected to

use DSP features like Volume Leveling or EQ inside of Roon, since this requires Roon to perform the core decoding ahead of any DSP. ”

– MQA in Roon ’s Signal Path
“There are two MQA-related activities that a device can report: decoding, and rendering. Decoding describes the duties of an MQA Core Decoder–which decodes incoming MQA data. (typically at 44.1kHz or 48kHz) to an MQB stream at 88.2kHz or 96kHz. Typically this is a DAC-agnostic process.

Rendering describes the DAC-specific steps which take an MQB stream and render it in a manner optimized for the particular DAC. Some devices perform decoding and rendering–these are called Full Decoders. Other devices only perform one of the two steps. ”

-Set the same output sample rate as the source output and select from 44.1khz to 192khz. (Output change is not affected when playing DSD and MQA.)

-It will not be included as a system app, but will be distributed through the Rose Store later.

– This update has a lot of changes and will release a formal release after confirming that there are no serious defect in the full test from QA and beta tester.

Audio engineer and entrepreneur. Major focus on audio distribution business in Asia region. Currently handling more than a dozen of highend consumer and professional audio brands in the area. Headquarter is located in Hong Kong, with branches in China, Taiwan and Japan.