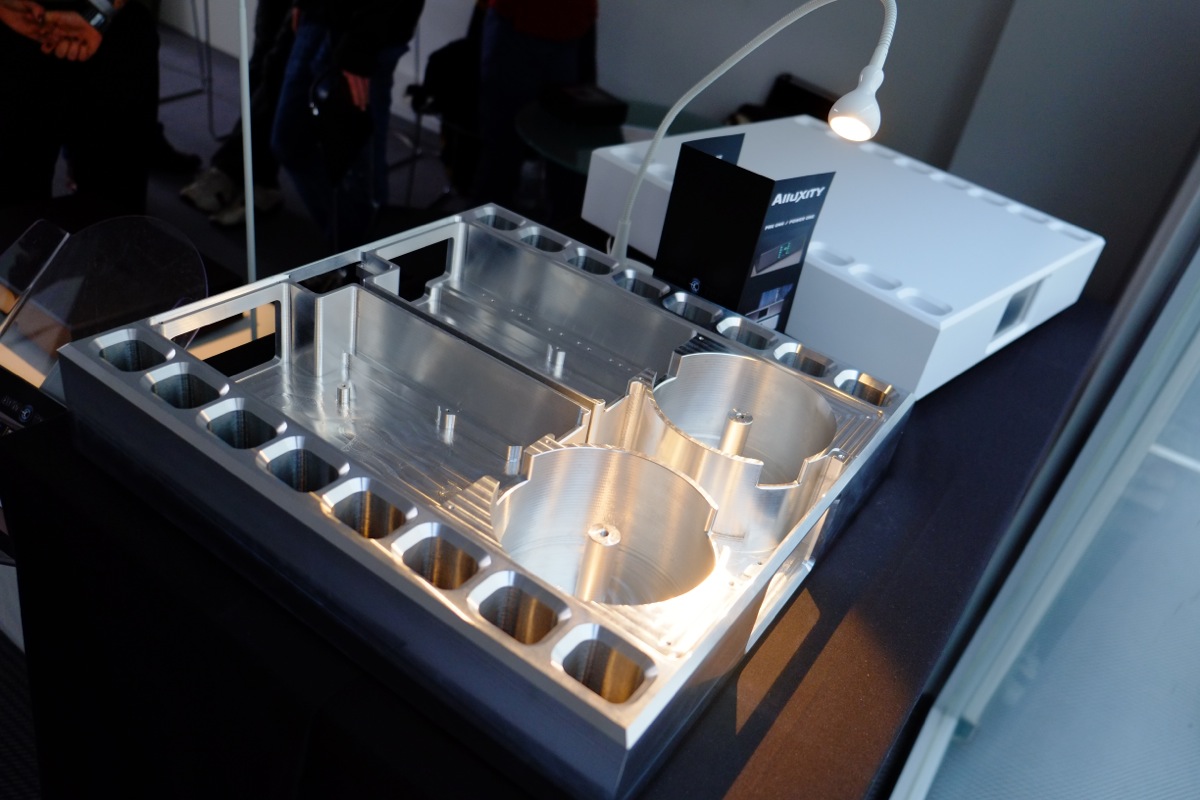 With the clean lines and the 5 inch touch display, the Alluxity units doesn’t really look like anything else in the High-end world. The one piece chassis gives the products a quality look, the user interface enhances usability and enables product status feedback to the user in an easy to read manor.

The Alluxity series all includes both Ethernet and a separate intelligent two way intercommunication interface which allows each product to communicate with one another, while being controlled with an Apple or Android App. The units also respond to a Mac remote.

All product chassis are milled out of one solid block of aluminium. During the design complete separation of all none sound and sound parts of the products and left and right channel, was carefully considered, to make sure noise and musical performance was enhanced beyond the electronics part of the products.

The PRE ONE is your typical preamplifier, simplified to take ease of usage to a new level. 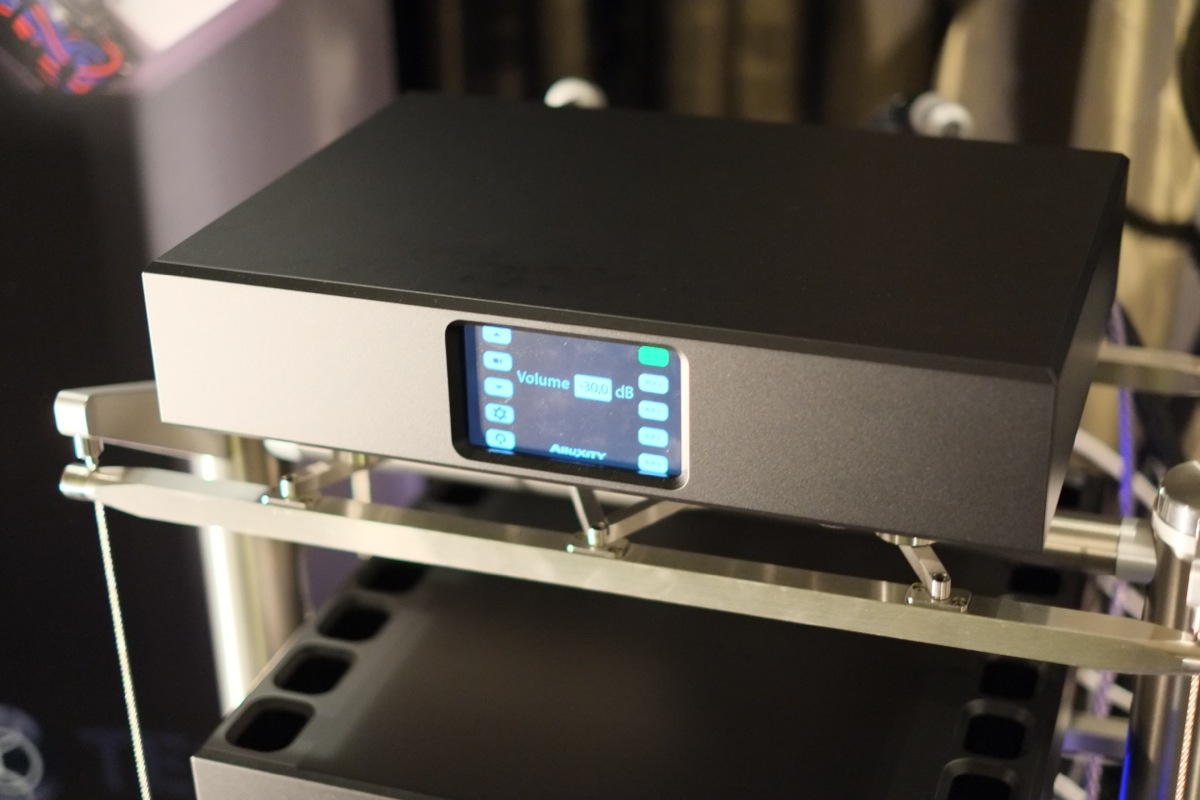 With its standardised two gain stages pr. Channel and it’s no nonsense relay volume as simple as it gets, which takes its performance amongst the best in the world. The topologies of the modules are balanced with zero global feedback. This prevents even minor phase errors and low noise levels. As the modules are easy to exchange, future upgrades are not only easy, but also cheap compared to exchanging to a new preamp.

With its total of 5 inputs, 2 outputs, and dedicated bypass output –it will fit in pretty much every system and application one could possible think of.

The POWER ONE is based on the same modules as the PRE ONE, but obviously tweaked to fit into a power amplifier. 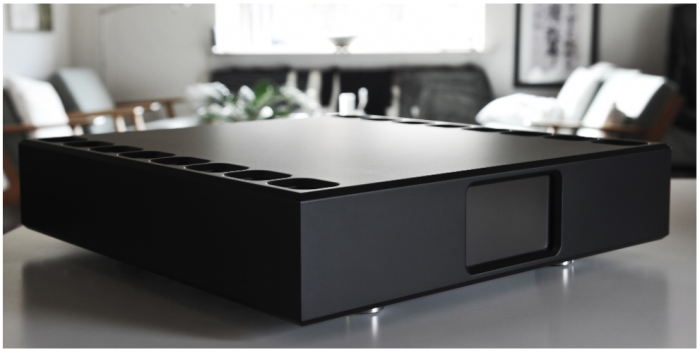 Its balanced design, no parallel output devices and zero global feedback, gives a musical performance rarely heard in solid-state designs. This is achieved without compromising full resolution, dynamics and extreme power handling. Do not be fooled by its small size, the Power ONE is a very powerful amplifier and it will drivepretty much anything in even in large listening rooms.