Stereophile reviews – Their usual approach is combined subjective listening comments/matching and objective scientific measurement methods. After many years I still found this is a more complete way to give reader/audiophile a balance between facts and taste. Since the launching of Weiss DAC202, I have already shared that Daniel Weiss and Weiss analogue circuit designer Samuel Groner has created a superb DAC circuits inside this little size reference class DAC. Samuel is very famous on his op-amp analysis paper and he is the designer of Weiss flagship DAC Medea+ OP1-BP gain module. I was stunned by this design.

DAC202 Resolution feeding it 16bit and 24bit data:
“The increase in bit depth drops the noise floor by an extraordinary 29dB, implying 21-bit resolution, which both readily allows the Weiss to decode a tone at -120dBFS and is the highest I have ever encountered. Wow! This extraordinary resolution was confirmed by the FFT spectra in fig.4, which I plotted to -160dBFS rather than my usual -150dBFS, just to reveal the DAC202’s noisefloor ……….. Playing back 16-bit tone at exactly -90.31dBFS was essentially perfect. Not only is the waveform superbly symmetrical, with the three DC voltage levels unambiguously defined, but the time-symmetrical Gibbs Phenomenon “ringing” is clearly evident. “

DAC202 Jitter Measurement with J-Test:
“Finally, the Weiss DAC202 offers the best rejection of datastream jitter I have encountered……The jitter was too low for the Miller Analyzer to measure. Again: Wow! The Weiss DAC202 is the best measuring D/A processor I have measured in my quarter-century career at Stereophile. It just doesn’t get any better than this! 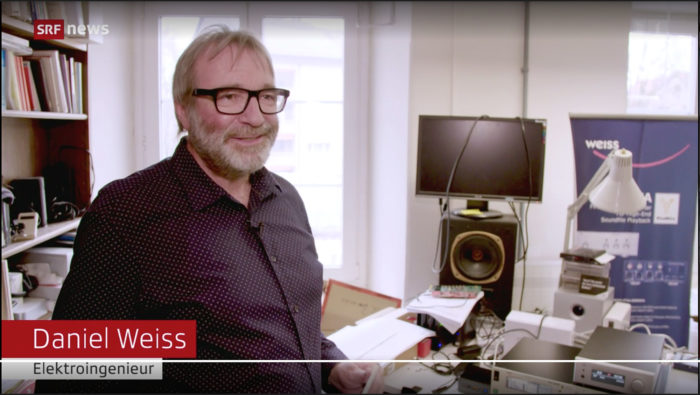 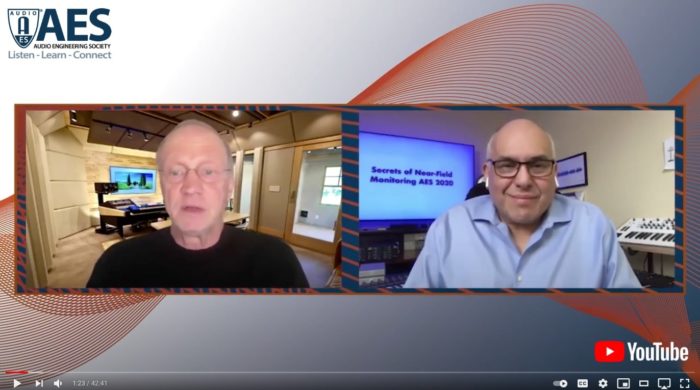 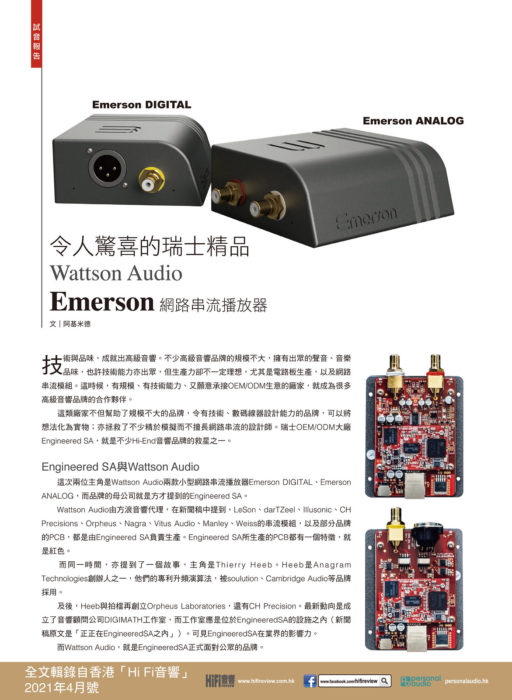 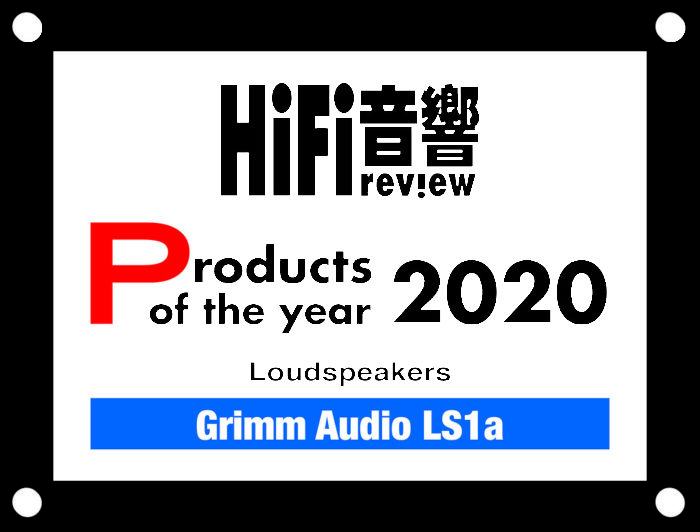 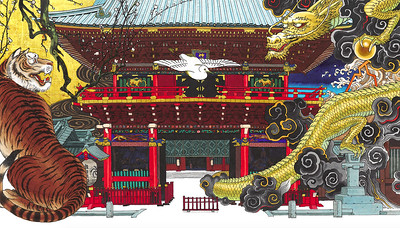 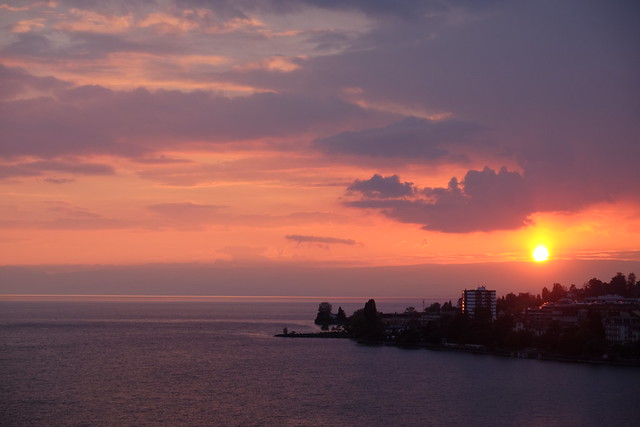