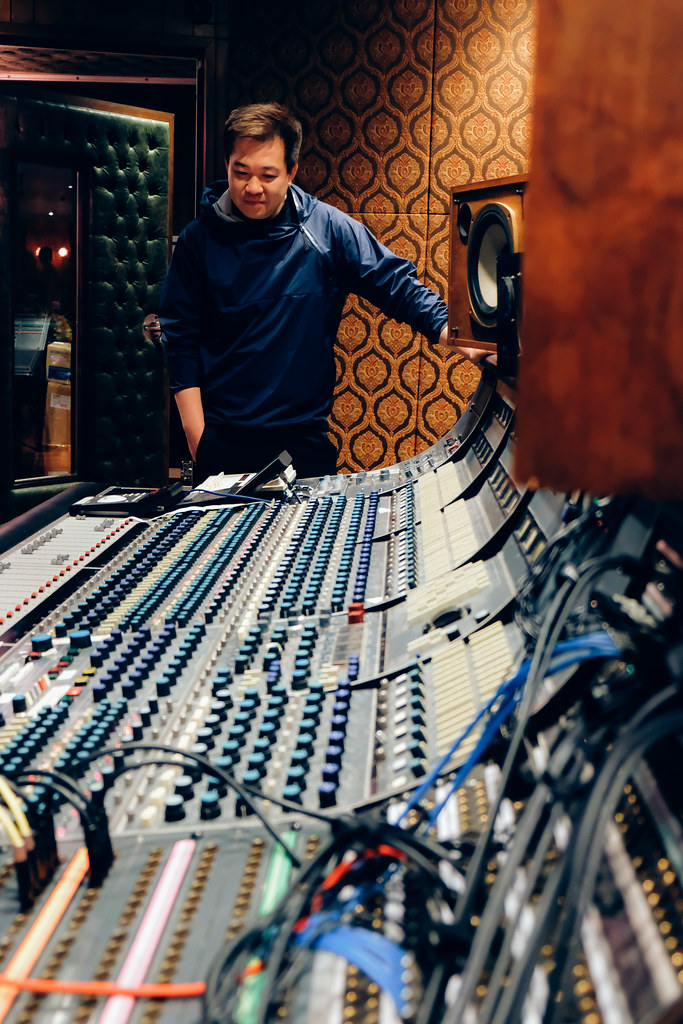 Mr. Kent Poon – Asian recording producer and sound engineer. He started recording study and works from 1993 in North America, to participate large number of recording and mastering projects. His first 24bit / 96kHz high-definition digital recording was made at 1995. In 1997 Kent joined the world’s largest audio society AES (Audio Engineering Society). He was one of the youngest full members in AES history. He was widely recognised by the Chinese audiophiles from his technical articles written for few Hong Kong audiophile magazines.

Before year 2000, Kent cooperation with the Canadian loudspeaker manufacturer “Focus Audio” to develop MT1 / MC1 / FS888 series loudspeakers for McGill University in Montreal. The McGill’s engineer won the 1999 Grammy motion picture engineering award with these monitors. Throughout these early years, Kent came into contact with the Swiss manufacturer Weiss Engineering in digital mastering products. This became an important standing open for future cooperation.

From the 2003 to 2007, Kent served as technical consultant for one of the biggest audio distributors in Greater China region to help this company develop high-end digital audio market. 2007-2009, Kent joined a private company to consolidate one Hong Kong and one Japan listed companies subsidiaries set up in Hong Kong, and opened its first thirty thousand square feet store. Over the same period he has the opportunity to work with the legendary master Mr. Chris Babida, and participate in the 2008 Beijing Olympic Games theme music recording work.

Mr. Kent Poon believes recordings represent time. High-quality sound recording and reproducing can transcend time, bring out the deepest memories. Hope you will like high end audio sound and find your own definition of time.

Blanks in the card I cannot even fill with words,
Neither can my feelings of you be translated.
As for my love, cannot be written down,
But one person,
The only you will be able to read.