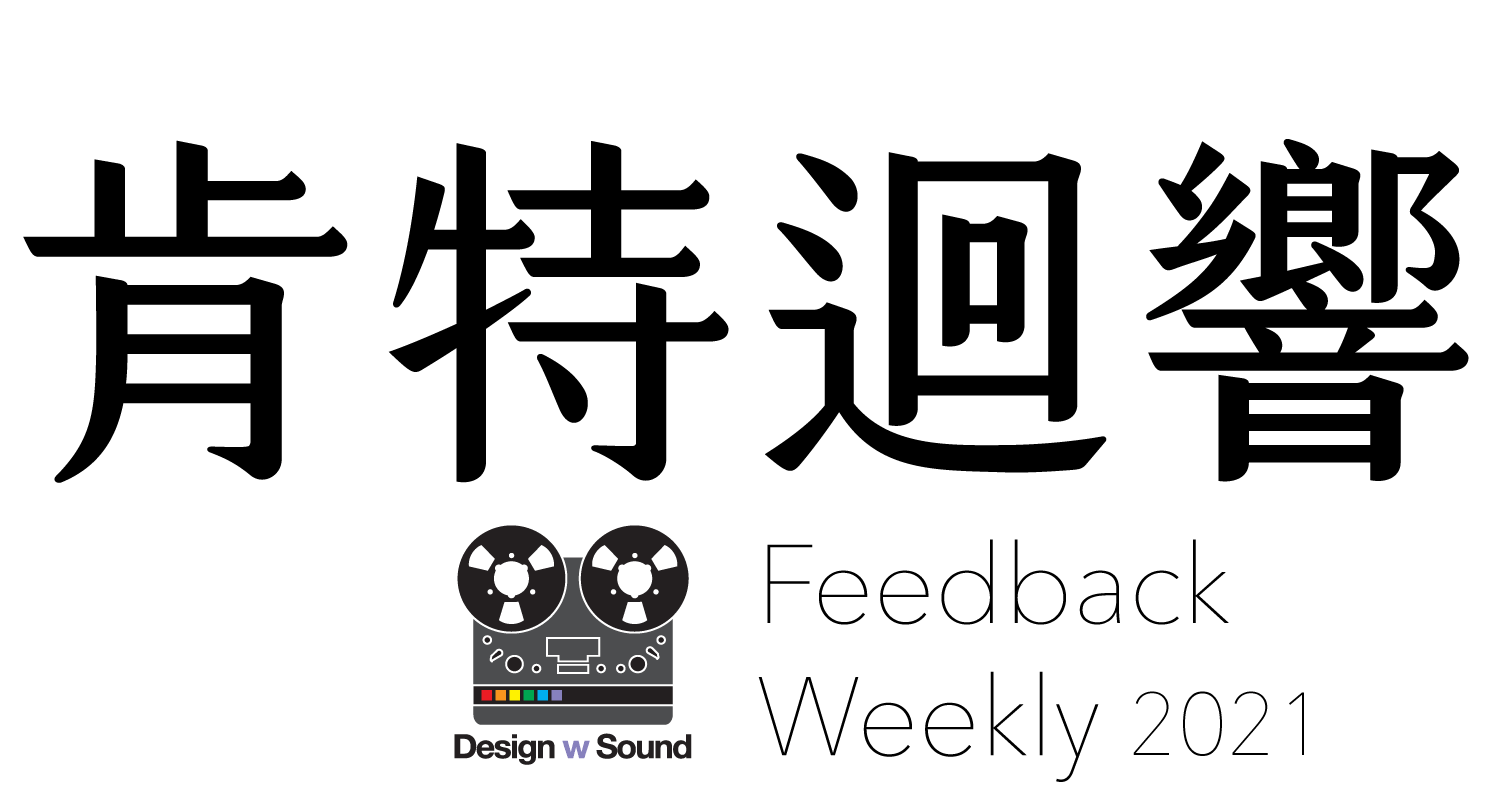 There are 3 separate sources connected to a Vesta -Weiss firewire <-> AES digital interface.

(1) HP SmartTouch PC is based on Windows Vista 64. SPDIF output to Vista. The touch screen feature is very fancy. However with Vista 64, it playbacks 16/44.1 CD only.

(2) Powerbook 17 is based on Mac Leopard. Firewire connection to Vista

(3) Weiss prototype ROMA is based on Linux. This is only a draft ideal of ROMA, the real actually one will be totally different standard. AES/EBU to Weiss Vista.

The Weiss Vista acts as a source selector. The SPDIF output from Vista is sent to a Minerva firewire DAC, which also hooked up with Daniel’s own Powerbook via firewire, and AES/EBU insert/return to a professional EQ1-MK2-LP-DYN.

Daniel Powerbook has a prototype Sonic Studio Amarra (www.sonicstudio.com) software. It’s a Mac only software and only bundle with either its own Sonic Studio converters or Weiss converters. The biggest features of Amarra, it is capable to automatically change sample rate, without the need to go “Audio Midi” and switch manually. For mixed sample rate playback under iTunes, this is a great feature. We look forward to work closely with Jon about its releases.

EQ1-Mk2-LP-DYN: Weiss DAC2/Minerva new software adds 2 features: (1) Digital volume control (2) Insert mode. We are able to pick a source and send the source out to a processor (in here it’s the EQ) then loop back the digital signal for decoding. The EQ1-Mk2-LP-DYN acts as a room EQ and turn down the sharpness on some nasty frequencies. This EQ has been used in all top rated mastering studios.

The analogue signal is then feed to Daniel own passive preamp. This preamp is actually a sophisticated new design by stepped motor. It will be part of the new Weiss flagship preamp which will be out later this year. It uses electricity to control the stepped motor resistance. End user is able to set their own stiffness on the step control. Moreover it uses magnetic field to control the step also. Many more features will be kept secret until this preamp is launched. It will definitely an advanced product.